It’s been raining for the past couple of hours here on the mountainside. Happily, no leaks. I’ll be heading down to Colorado Springs on Friday where I’ll be splitting four days between two RV parks in the area.

None of which is terribly interesting. I get it. So this post is really another autobiographical tidbit (really just a tid) about my first couple of days at Miramax.

When I first started at Miramax, it was Bob who hired me. I didn’t meet Harvey for three weeks because he was in LA finishing up post production on one of the worst written, worst directed films in film history. The epic was called “Playing For Keeps” and it was produced, written and directed by Harvey and Bob Weinstein.

I’d been hired to head up sales and marketing, but my very first assignment was to sit in for a PFK cast member who couldn’t make it to the photo shoot for the cover of the soundtrack album. ‘My’ character was ‘the nerd’, obviously. 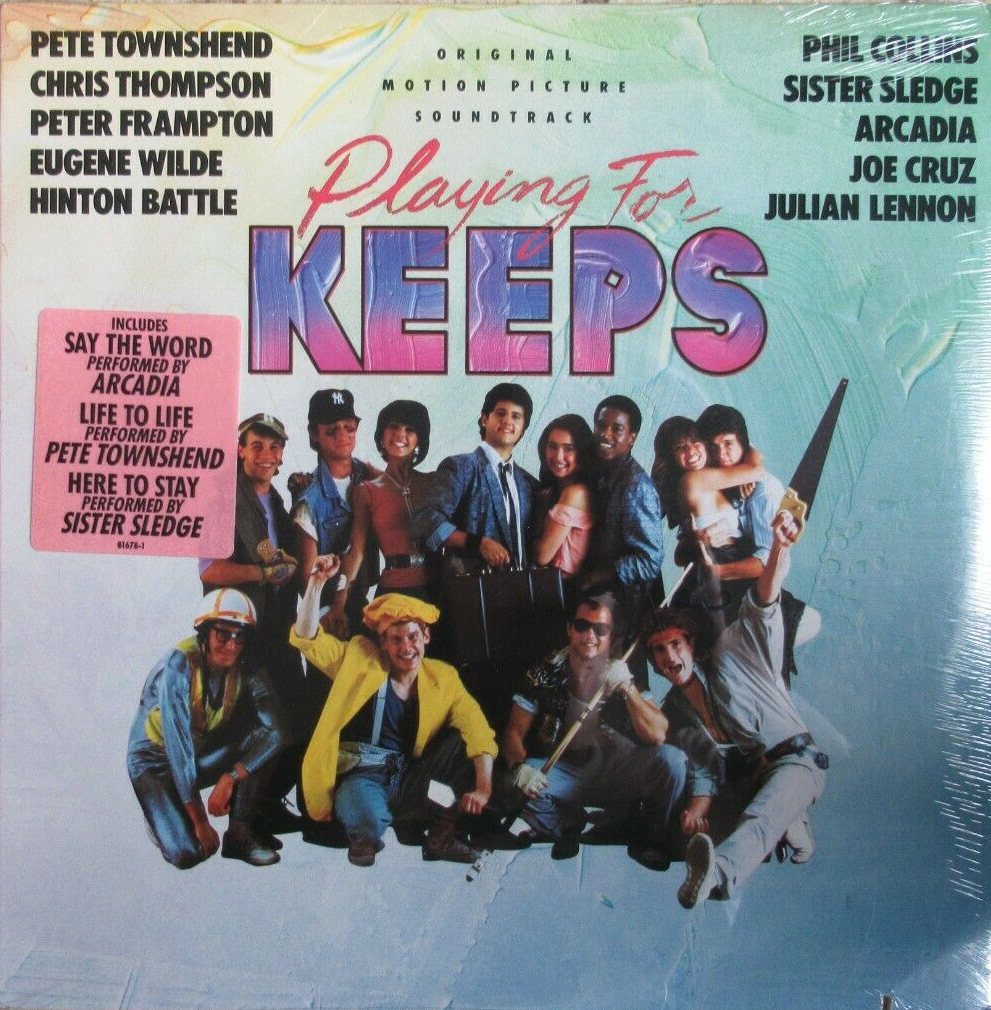 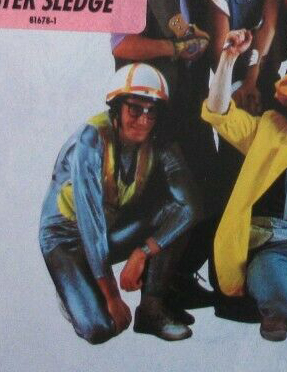 “Playing for Keeps,” which opened yesterday at the Loews State Twin and other theaters, is so low-budget innocuous that it resembles a below-average episode of the television series ”Fame.” It probably should have bypassed theaters altogether and gone directly to videotape or television, where its staleness might have been less conspicuous.”

This was Marissa Tomei’s third acting gig following bit parts in “The Flamingo Kid” and “Toxic Avenger“. She was not among the many actresses (and many female Miramax employees) who’d been raped and otherwise sexually assaulted by Harvey, but she did attend a hearing in 2018 in which Harvey’s lawyers failed to get his charges dropped. She’s also been out front in the #MeToo movement. Makes one wonder how Harvey behaved with that aspiring young actress.

In the heady, early days of video, when crazy money was being paid to fill up all that empty shelf space, Harvey and Bob managed to sell this drek to Universal for $5M.

If you can stand it, here’s the trailer…