It’s no Utah, but Idaho has its charms from what I’ve seen so far. Case in point, my home for the past 8 nights. I’m on the Caribou side of the Caribou-Targhee National Forest and it’s a pretty nice introduction to a state I’d never visited before. Minus, of course, all the ATV and other obnoxious ‘recreational’ traffic up and down the gravel road into this – and pretty much any – public land. But it’s not constant – worse on the weekends- and the dust clouds don’t blow in my direction. 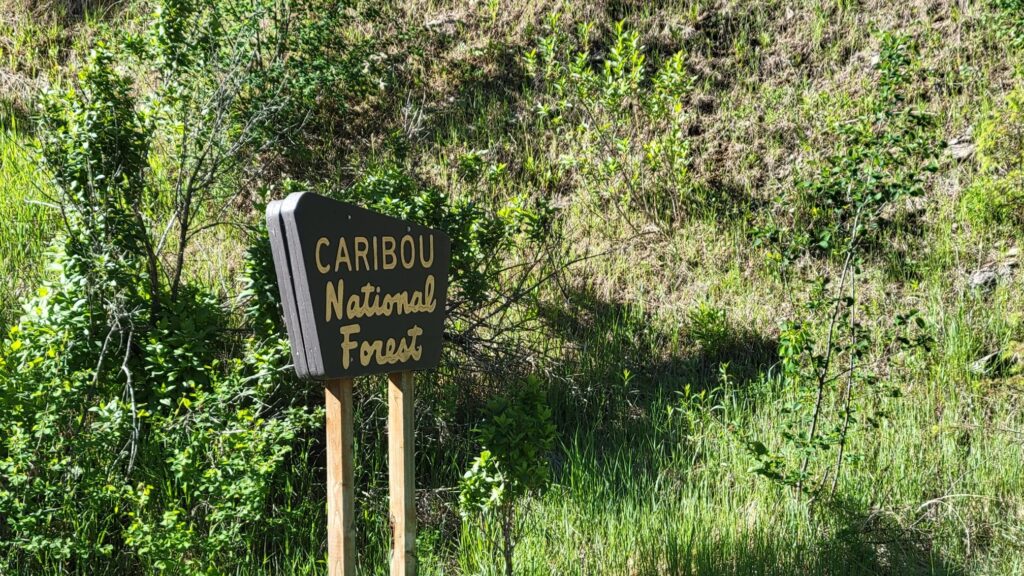 There are tons of birds chirping all around me but they’re well hidden. I almost never see one. It’s very Stephen King. One species’ call sounds like “Jerry” which, in itself, is creepy and funny and just plain weird.

I’ve driven into Idaho Falls a couple of times – forty-five to sixty minutes away – and will again today to do some laundry and dispose of a bag of kitchen trash. Trash is definitely a gaiting factor out in the forest along with both the gray and black tanks, especially the gray. Even with super-conscious conservation, it doesn’t take much to fill a 30 gallon tank between kitchen sink, bathroom sink and the occasional shower. Longest I’ve gone is 13 days. I’m leaving for a 2-week reservation in Montana on Thursday so no new record this trip.

This site uses Akismet to reduce spam. Learn how your comment data is processed.